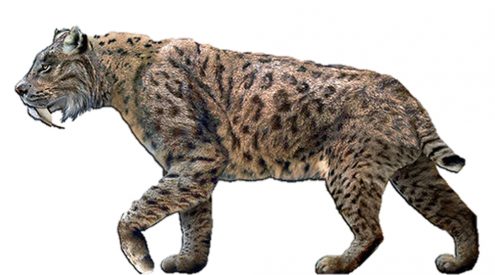 The two-day colloquium will include student poster sessions and faculty sessions on undergraduate research at community colleges, according to the CCURI website.

Sawyer will discuss her research on Smilodons, entitled “Analysis of Smilodon fatalis Dentition as Evidence of Pack Life.”

This will be Sawyer’s first trip to Austin and she says she is looking forward to networking with others who share her interest in paleontology.

“I’m excited about this conference because it gives me the chance to interact with people that understand the science behind the exhibits,” Sawyer said.

Sawyer said these research opportunities at Mesalands, have helped her align her future goals.

“Not only has it been a lot of fun for me but this has really reinforced for me, that this is what I want to do,” Sawyer said.